Resources Battery Guides What is an AGM Battery? 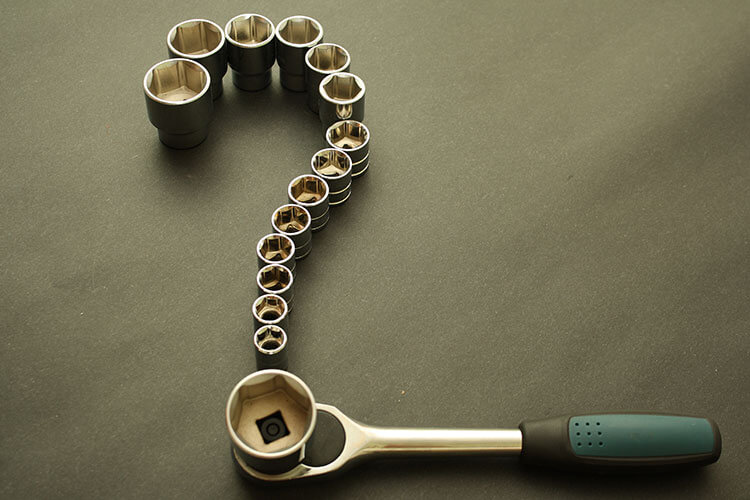 At Yuasa, we talk a lot about AGM batteries. But what does AGM stand for? AGM means absorbent glass mat and refers to the fine glass fiber separator between the positive and negative plates that helps absorb all the battery acid. AGM Batteries are advanced lead-acid batteries.

Below, we will expand on that answer, so you know what you need to know to choose the right battery type for you.

What You Need to Know: AGM Battery

We’ve already given the most straightforward answer to the question, but there is more to a complete response when asked, “what is an AGM Battery.” AGM or Absorbent Glass Mat batteries are advanced maintenance-free lead-acid batteries designed to resist spilling acid and reduce water loss during usage. In addition, AGMs provide superior power, as well as vibration resistance in today’s high-electrical demand vehicles due to their optimized cell design and compression.

In this quick guide, we will cover some of the basics about AGM batteries, including what sets them apart from conventional style batteries and some of the advantages and disadvantages of choosing an AGM battery for your vehicle.

What is the Difference Between Conventional and AGM Batteries? 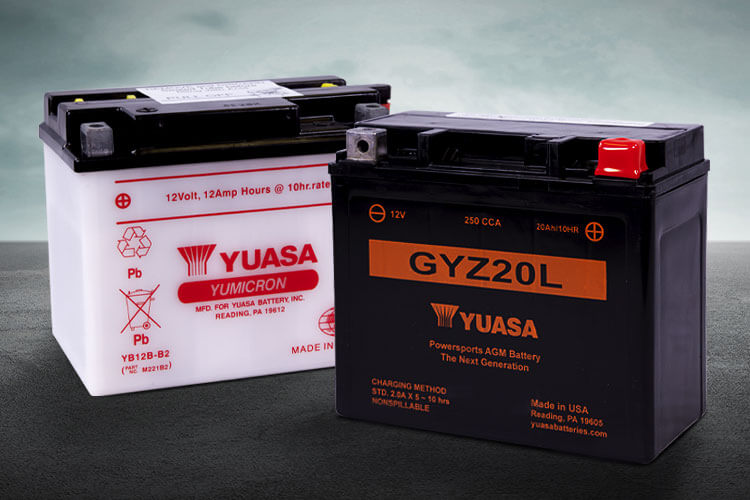 Conventional batteries may be referred to as “flooded” because they contain electrolyte that moves freely inside the battery encasement. This design used to be the standard style of lead-acid batteries but has since lost popularity in favor of sealed AGM batteries.

While conventional batteries are still the most cost-effective lead-acid batteries, they often have a shorter lifespan and require regular maintenance.

What AGM Products Does Yuasa Make?

Learn more about the history and capabilities of the Yuasa products, the YTX, YIX, YTZ, and GYZ series, here. Click below to view the cutaways and learn more about any of these specific Yuasa AGM battery series.

What are the Advantages of AGM Batteries?

AGM batteries hold their charge well and are less likely to sulfate when compared to regular wet cell batteries (conventional batteries types). Because of this, they are an excellent choice for vehicles that require off-season storage.

Another advantage of the electrolyte being absorbed and held by a separator suspended inside the battery is that it is more resistant to vibration, a vital plus for ATVs or other vehicles that operate on uneven surfaces.

So, if you need a battery for your ATV, snowmobile, or other Powersports vehicle that you ride seasonally, an AGM battery is likely the best option.

When is a Conventional Battery Best?

There aren’t many disadvantages to choosing an AGM battery. However, whether you’re hoping to replace your existing battery or purchase a new battery for the first time, it’s essential to understand the difference between AGM and conventional batteries.

AGM holds a clear advantage in any seasonally used vehicle, including motorcycles in areas where the climate makes them seasonal equipment.

What are the Most Common Uses?

AGM Batteries most often go in high-electrical demand vehicles and seasonally used vehicles like ATVs, Snow Mobiles, UTVs, and Powersports vehicles that require higher power, acid spillage resistance, and vibration resistance. If you need lots of power, the ability to store your vehicle during the off-season, and are looking for a virtually maintenance-free battery, then an AGM is a perfect choice.